Henry’s House is a 7 bedroom, private residence on the north side of Spokane that offers FREE lodging to patients and their caregiver/family when they travel to Spokane for cancer treatment.

Lee and Stacey Henry began planning this work in late 2015 when they moved back to Spokane.  It was a dream of theirs to give back to the cancer community, who had given so much to them.  Lee was diagnosed with cancer in January 2013 and needed to undergo 6 weeks of radiation and chemotherapy.  They lived 90 minutes away from the treatment facility in Boston and were told of a lodging facility available to them during Lee’s treatments.  It was called Hope Lodge and it was an amazing place of strength and peace for both of them. They stayed at Hope Lodge until Lee had completed his treatments in April 2013.  Lee went into remission and spent 2014-2015 with a new sense of purpose.

Lee and Stacey were able to move back home to the Spokane area in October of 2015, only to find out that his cancer had returned with a vengeance in January 2016.  “Stage 4 incurable cancer” were words that they never expected to hear. They spent the next few weeks traveling around the country talking with medical personnel and trying to determine their next move.  After considering all options and the costs associated with each, Lee and Stacey decided that Spokane was where he would begin his next round of treatments. Lee was in and out of remission throughout 2017 and although cancer never beat Lee, it did take is life on January 16th, 2018.

Lee and Stacey frequently discussed how blessed they were to have all of his needed treatment options right here in Spokane. They also knew how blessed they were to have had Hope lodge in Boston during his 2013 treatments.  They knew, however, that not every patient lived near the treatment options that could potentially save their life. It was then that Lee and Stacey began discussing how they could help other cancer patients in their fight against cancer.  The idea for Henry’s House was born. 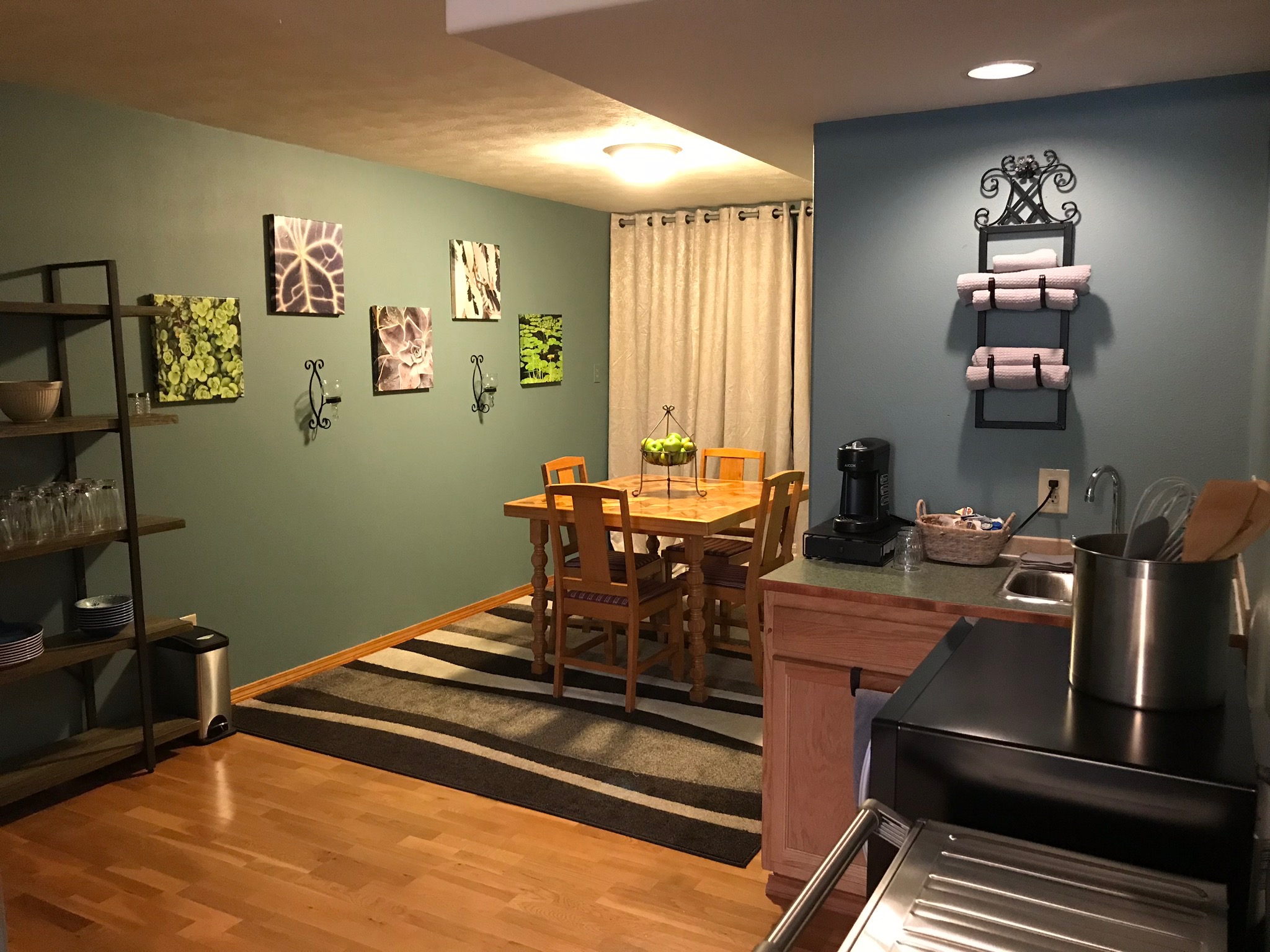 "We were welcomed to stay at Henry's House on June 19th, 2018 and stayed for a full month until July 19th, 2018.  During this month, the hostess Stacey, organized everything inside and outside) to suit our needs.  Stacey even surprised me (the cancer patient) with a nice birthday card and candle gift. We strongly appreciate the generous hospitality!!" 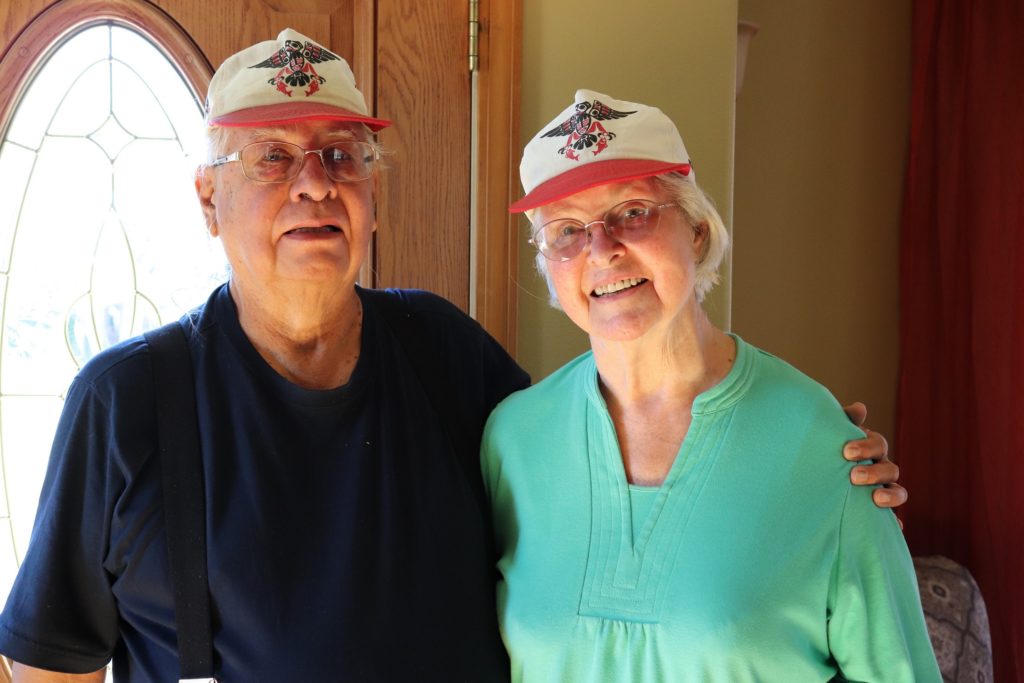